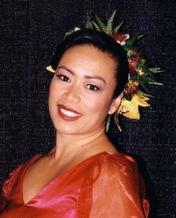 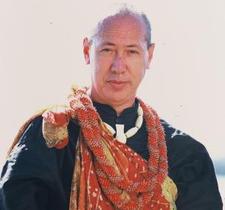 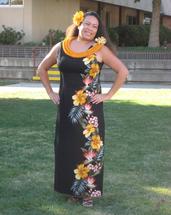 Kumu Nohea (Laureen) Macugay grew up in Pacifica, California.  She became interested in hula when she attended a hula performance at the age of 15. She began studying hula under Kumu Hula Buddy Koakanu Carson in San Francisco.  She danced with Kumu Buddy for six years and competed with the hālau in several hula competitions in San Francisco and Huntington Beach.

In 1983, she married her high school sweetheart, Lou Macugay, and bought a home in Sacramento.  Several years later, she found a hālau in North Highlands under the direction of Loea Naomi Leina’ala Kalama called Ka Pā Hula Kanoelehuaokahalema'uma'u 'O Kalama.  She continued her hula studies under the tutelage of Loea Naomi for the next 16 years.  While studying under Loea Naomi, she was invited to represent her hālau as a soloist.  She competed as a soloist as well as in group competition with Ka Pā Hula in competitions at E Hula Mau at the University of Irvine and Iā ʻOe E Ka Lā Hula Competition & Festival in Pleasanton.  She was also an Alaka’i (leader) for Loea Naomi.

In 2009, she was offered a scholarship to train for ‘uniki (graduation) under the world-renown hula master, chanter, composer, and healer, Lehua Kawaikapuokalani Hewett.  She went through intense hula training for several years.  In May of 2012, Kumu Nohea ‘uniki’d at Kahalelehua Retreat Center in Hilo, Hawai’i under Lehua Kawaikapu as a Kumu Hula. 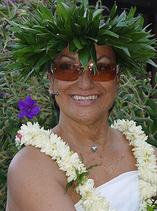 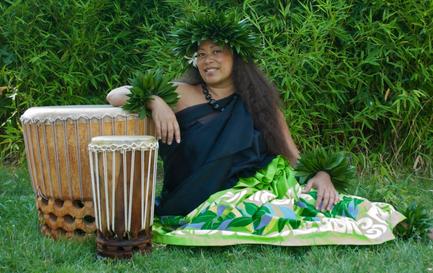